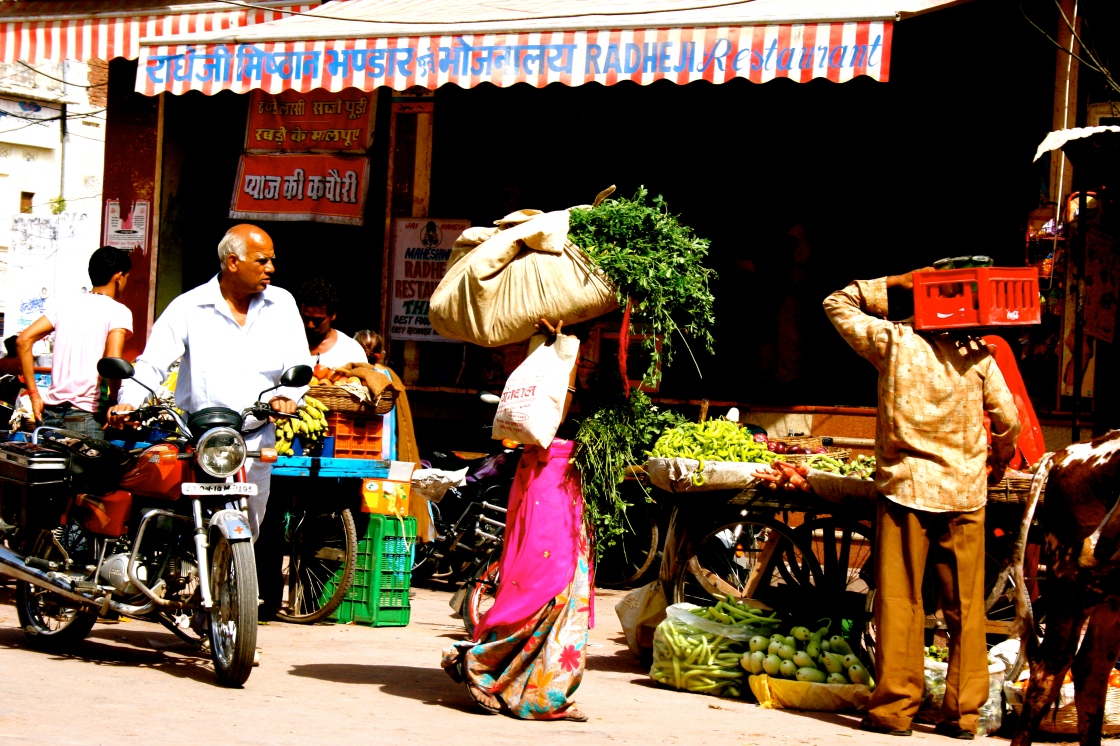 “HAPPY HOLI” … or another memorable trip to incredible India

Bamboozling. There is simply no other word that convincingly captures the enigma that is India. With its in-your-face diversity – from snow-dusted mountains to sun-washed beaches, tranquil temples to feisty festivals, latern-lit villages to software- supremo cities – it’s hardly surprising that this country has been dubbed the world’s most multidimensional. Love it or loathe it – and most visitors see-saw between the two – India promises to jostle your entire being, and no matter where you go or what you do, it’s a place you will never forget.

I have to admit – I copied these words from my traveller bible Lonely Planet as I could not find a better introduction. My 3rd time in India was again a haunting experience and sensational inspiration for the new MANISHA RELOADED collection (that will be online soon). The trip was filled with traditional Indian impressions as it started with the visit to a poor family in Delhi, that I support (with the help of friends) with children clothes, games and school supplies and moreover the insane, intense and amazing Holi Festival in Pushkar, Rajasthan, opening the spring season with people throwing coloured powder and water at each other. Two weeks later my travel itinerary forced me back to Delhi to catch my flight back home but before boarding I had the great honour to watch the semi-final cricket world cup match between India and Pakistan, which was also a high security politician and thus historic event. Cricket in India is as holy as Vishnu, Brahma and Ganesha together and such a game stops the entire country from functioning normally. Indeed memorable and from the bottom of my heart congratulation to India also winning the final against Sri Lanka!!!

So… Filled with numerous impressions (I could write several pages about) I thought this time to let my photos tell you the story. Dive into the colourful enigma that is called India and enjoy: 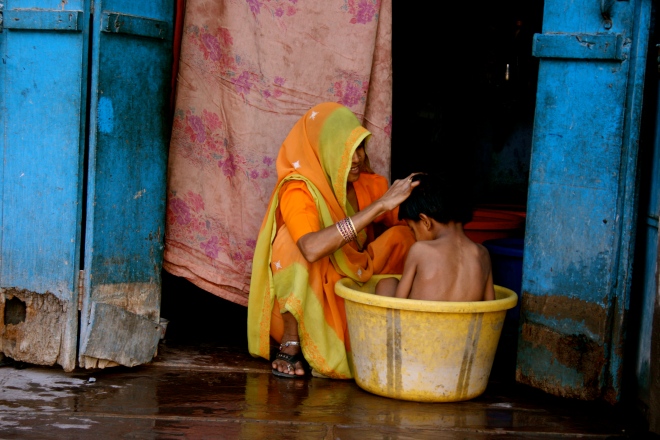 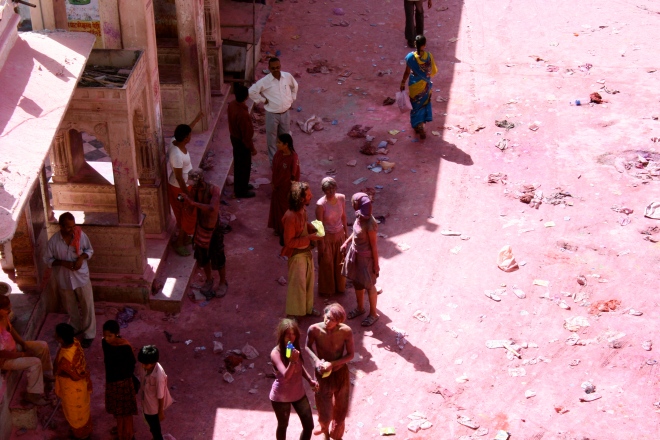 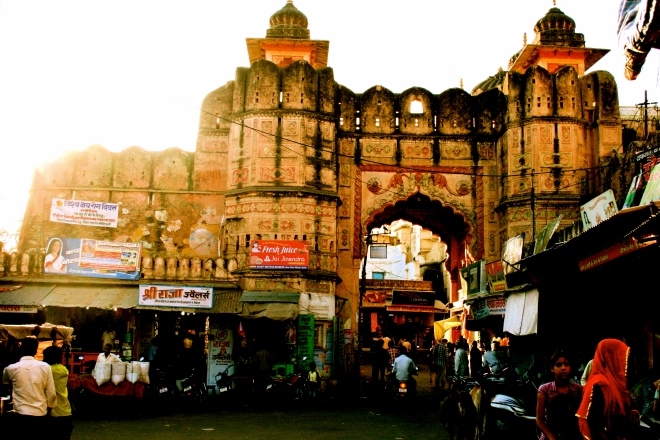 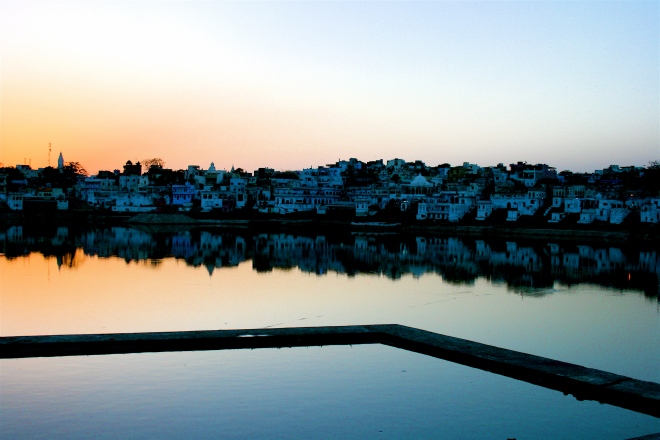 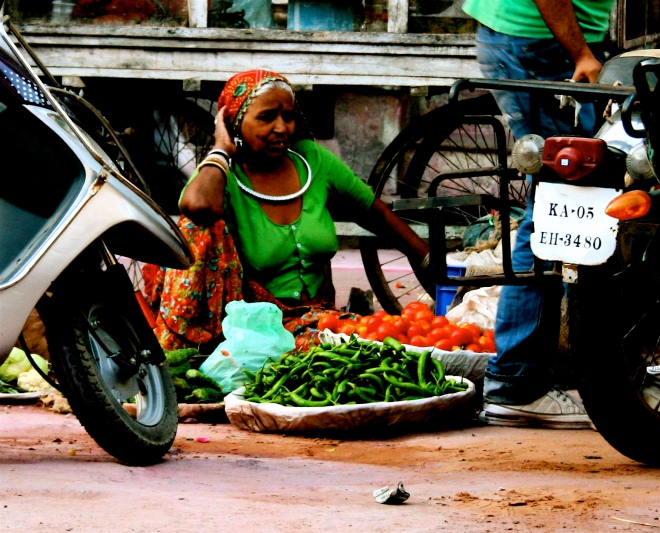 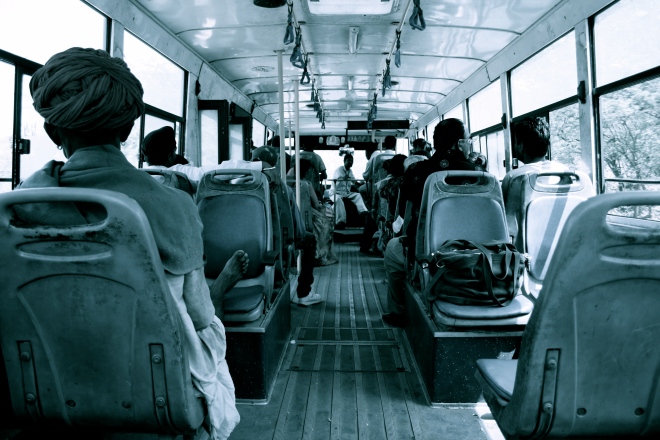