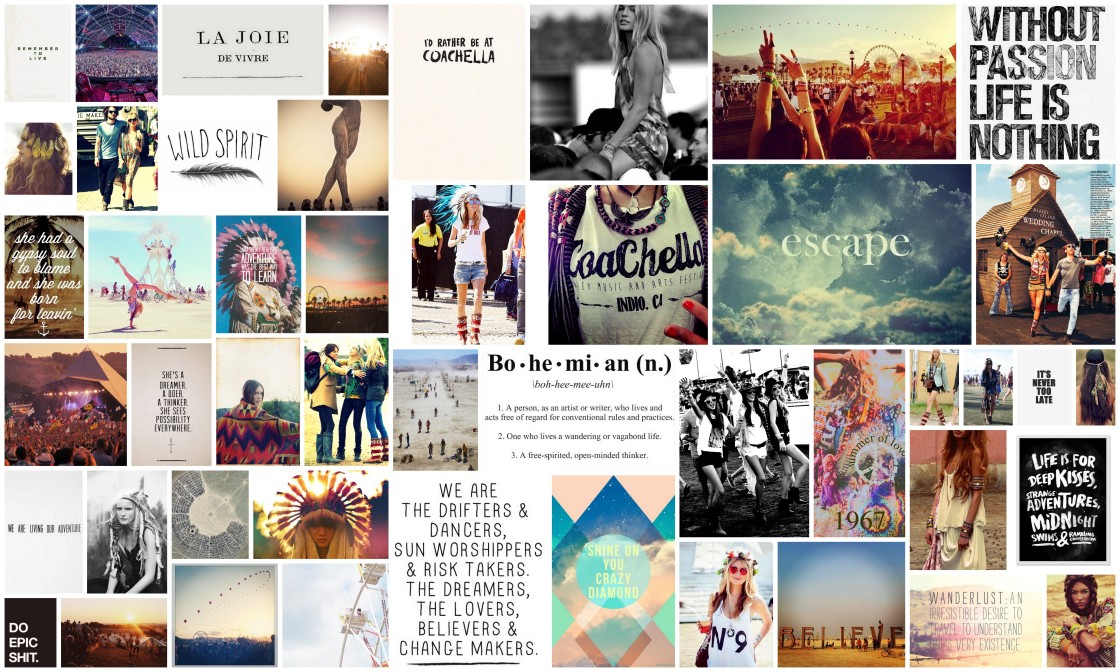 What are you wearing to Coachella? NEW ABDILLAH KILIM BOOTS!

NEW IN FOR YOUR ULTIMATE FESTIVAL OUTFIT: ABDILLAH KILIM BOOTS

Ever since August 1969 when over 500.000 people flocked to a 600-acre farm in Bethel, New York for Woodstock, music festivals have claimed their own stake in popular culture.

Every festival is graced with both live music performances on stage and fashion shows in the audience.

We are responsible for the fashion shows and that you are wearing comfortable yet über cool boots. Silvia’s ABDILLAH KILIM BOOTS. New models are available again and ready to rock.

Enter Coupon Code EASTERBLISS at the check out & save shipping costs! 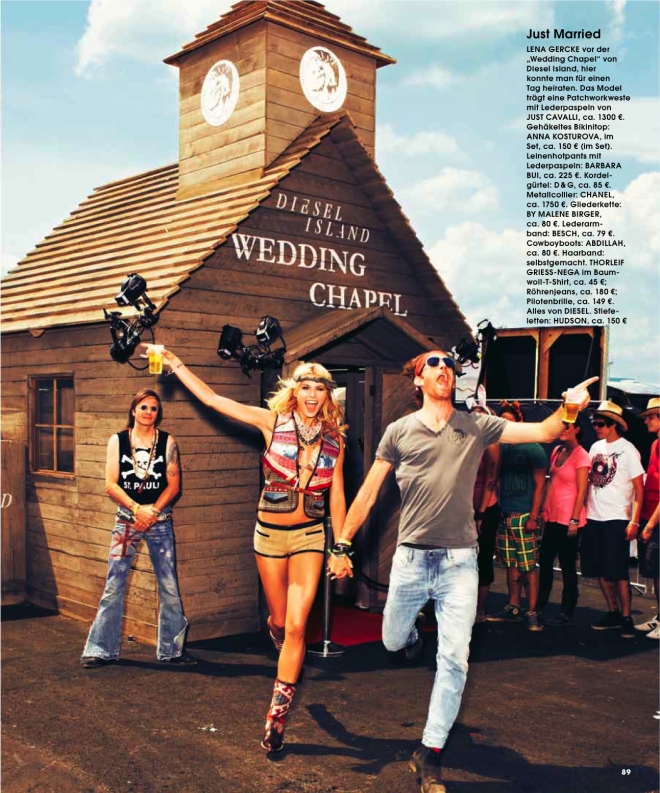